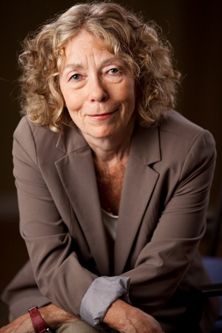 Raised in: Vancouver, BC and London, ON/Based in: Dartmouth, NS

Other: Between June 1997 and June 2004, Wendy Lill was the Member of Parliament for Dartmouth and the Culture Communications Critic for the federal New Democratic Party (NDP). She drew on her Ottawa experiences for a CBC radio drama series, Backbencher (2010, 2011). Wendy is a member of the Playwrights Guild of Canada.