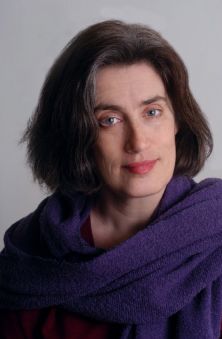 Theatre: Mary is the founding Artistic Director of the Magnetic North Theatre Festival at Canada’s National Arts Centre. She is a co-founder and past Artistic Director of Toronto’s Nightwood Theatre and founding Artistic Director of The Eastern Front Theatre in Halifax, as well as co-founder and past Co-Artistic Director of The Ship’s Company Theatre in Parrsboro, NS.  She has directed for major theatres across the country, including the Royal Manitoba Theatre Centre, Prairie Theatre Exchange, the Centaur Theatre, Neptune Theatre, Alberta Theatre Projects and Tarragon Theatre. Recent directing credits include the world premiere of Bev Brett’s Out the Meadow (Ship’s Company Theatre); Alden (NotaBle Acts Theatre Festival in Fredericton); Ibsen’s An Enemy of the People (Mount Allison University); Colleen Wagner’s Home (Bus Stop Theatre in Halifax); and Twelfth Night (University of Alberta).  Mary has written extensively for stage and radio and has worked as dramaturge, actor and teacher across Canada. Her play, Living Curiosities, was published recently by Playwrights Canada Press.  She has taught at the  Universities of Dalhousie, St. Mary’s, York, Guelph, Alberta, and Mount Allison and the National Theatre School of Canada.

Other: Mary is the recipient of the Portia White Award; as well as the Mayor’s Award in Theatre (Halifax); The Robert E. Merritt Award for Achievement in Theatre (Nova Scotia); and in 2011, she was made an Officer of the Order of Canada. 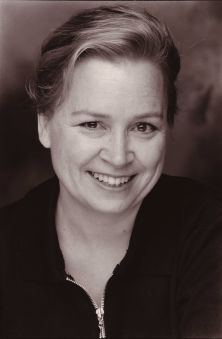 For the NAC: Sue has designed many productions over the years for the NAC, including: An Enemy of the People (co-production with Citadel Theatre), Candida (Shaw Festival production), Walsh, Journey's End, Jennie's Story, When that I Was.

Sue is delighted to be back at the NAC, and working with such a wonderful company! 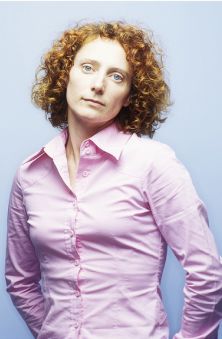 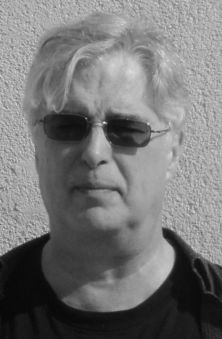 Theatre: Inspired by all of the arts, he developed a passion for juxtaposing music and sound effects for theatre and film before moving east with his new family in 1989. In Nova Scotia, he worked extensively with Ship’s Company, Eastern Front Theatre and Neptune Theatre.

Other: Born and raised on the West Coast, Paul spent his formative years in Vancouver honking the sax in R&B bands and studying composition at UBC’s School of Music before moving to Toronto in the early 80s. There he worked as an avant-jazz bandleader and was nominated twice for Juno Awards. Paul was awarded Europe’s Fipa D’Or Award for his work on the movie One Heart Broken into Song.  In addition to sound design, he currently works as a recording/performing musician and Artistic Director of the Upstream Music Association, an organization that presents contemporary new and improvised long-form music in concerts that feature the best ensembles from across the Atlantic region. 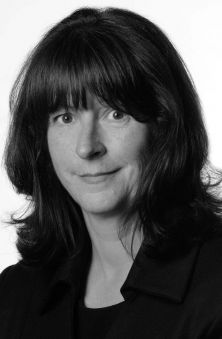 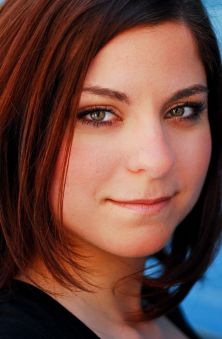 For the NAC: Creation, Salt-Water Moon.

Other: BFA Honours in Theatre Production and Design from York University. Loreen wishes to thank her family and friends for the all the love, support and encouragement.