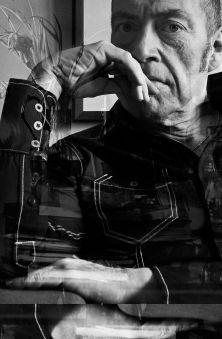 Raised in: Thornhill, ON/Based in: Ottawa, ON

For the NAC: Peter has been the Artistic Director of English Theatre at Canada's National Arts Centre since 2005. For the NAC he has directed Allen Cole's The Wrong Son, Gloria Montero's Frida K., Marie Clements' Copper Thunderbird (co-production with Urban Ink Productions), Shakespeare's Romeo & Juliet, Macbeth (co-production with Citadel Theatre) and The Comedy of Errors (co-production with Centaur Theatre), William Congreve's The Way of the World, Sam Shepard's Buried Child and Selma Lagerlöf's The Changeling translated by Sylvia Söderlind, Bertolt Brecht's Mother Courage and her Children (co-production with Manitoba Theatre Centre), Charles Dickens’ A Christmas Carol and Michel Tremblay's Saint Carmen of The Main translated by Linda Gaboriau (co-production with Canadian Stage). In 2008, he was awarded the Audrey Ashley Award for outstanding contribution to Ottawa theatre by the Capital Critics Circle. In September 2007, Mr. Hinton welcomed to the NAC Britain's Royal Shakespeare Company, with whom the NAC English Theatre partnered to produce the world premiere of Margaret Atwood's stage adaptation of her novel, The Penelopiad. This collaboration marked the first partnership between the Royal Shakespeare Company and a Canadian theatre company.

Theatre: Before coming to the National Arts Centre, Peter was an associate artist at The Stratford Shakespeare Festival for seven seasons, directing The Taming of the Shrew, Shakespeare's Universe, The Odyssey, Fanny Kemble, The Duchess of Malfi, Into the Woods, and all three parts of his own verse trilogy entitled The Swanne. Peter was the Dramaturg in Residence at Playwrights Workshop Montreal for five years and has been Associate Artistic Director at both The Canadian Stage and Theatre Passe Muraille in Toronto. On December 30, 2009, Peter Hinton was named an Officer of the Order of Canada. 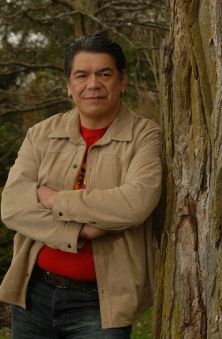 Raised in: Sucker Creek, AB/ Based in: Squamish, BC


Other: Lorne Cardinal is an actor and director well known for his role as Sgt. Davis Quinton on CTV’s Corner Gas. Following the series, Lorne has starred in the films Rust with Corbin Bernsen and Disney’s Flicka 2. He also finished the APTN pilot Wolf Canyon and recently hosted the CBC comedy special Turtle Island Too. He has been busy doing films, Shape of Rex and Path of Souls and working on the TV series Arctic Air and Level Up, to name a few.
Previous film and TV (actor): Wapos Bay, Renegadepress.com, Elijah, Moccasin Flats: Redemption, Insomnia, Icebound, Tecumseh, Crazy Horse, In the Blue Ground/North of 60, North of 60, Blackfly, Lonesome Dove and Jake and the Kid.
(director): Renegadepress.com, Moccasin Flats and Rabbit Fall.
He is also a recurring host for award shows such as National Aboriginal Achievement Awards, Aboriginal Peoples Choice Music Awards, National Aboriginal Day, The Dreamcatchers Gala, and the Winnipeg Comedy Festival.
Lorne has also won two Gemini Awards for Wapos Bay and Corner Gas as well as numerous nominations for his body of acting work. He is also the recipient of an honourary PhD from Thompson Rivers University.
Lorne lives on the west coast of BC with his writer, stand-up comedian partner Monique Hurteau. 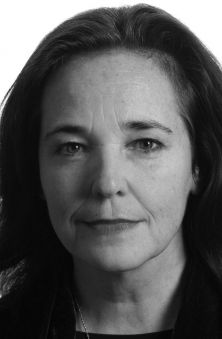 For the NAC: As Company Dramaturg and Artistic Associate, Paula works on all aspects of theatre programming and development.

Theatre: Before coming to the NAC, Paula was the Artistic and Executive Director of Playwrights’ Workshop Montreal for 9 1/2 years. Prior to that, she was president of Playwrights’ Atlantic Resource Centre and has been the Associate Dramaturg at the New Play Centre in Vancouver and at the Banff Centre’s Playwrights’ Colony and the Stratford Shakespeare Festival. Paula has worked as dramaturg with such playwrights as Marie Clements, Copper Thunderbird (co-production with Urban Ink productions) and Burning Vision (nominated for a Governor General’s Award); Peter Hinton, The Swanne: Parts I, II and III (produced at the Stratford Shakespeare Festival); and Larry Tremblay, A Chair in Love, a comic opera, music by John Metcalfe (produced at the Swansea Festival in Wales and Éspace Go in Montreal).

Other: Paula is also a radio producer, foley artist and teacher. Before joining the National Arts Centre, she was CBC Radio’s Drama Producer for the Maritime region. She was also Associate Producer for Live Art Productions: New Dance Series, a foley artist for Salter Street Films, and the producer and host of the program Artspeak on CKDU-FM. 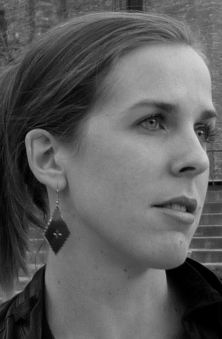 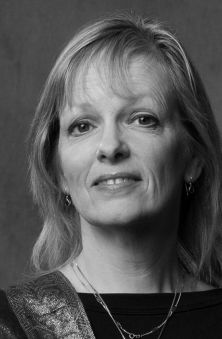 Other: Dora award for best lighting for Aspects of Love. Louise is a graduate of The National Theatre School and Queens University. 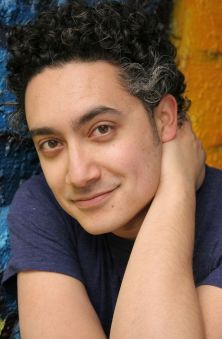 Raised in: Horseshoe Bay, BC/Based in: Vancouver, BC

For the NAC: Laertes in Hamlet.

Theatre: Alessandro currently makes his living as an actor, singer, sound designer and composer. His most recent stage credits include Mary’s Wedding (Alberta Theatre Projects); All the Way Home (Electric Company Theatre); a run in rep as Hal/Henry in Falstaff and Henry V (Bard on the Beach); and saving Tokyo from destruction as Super Frog in Haruki Murukami’s After the Quake (Pi/Rumble Theatre). He just finished composing an original score for the short film Wait For Rain and creating soundscapes for The Penelopiad (Arts Club Theatre) and for Crystal Pite’s latest work with Kidd Pivot Frankfurt RM.

Other: He would like to especially thank Peter Hinton for inviting him to be a part of this project, so many decades in the dreaming. And he’d like to thank Augie, for many many years ago, teaching him how to do a push-up. 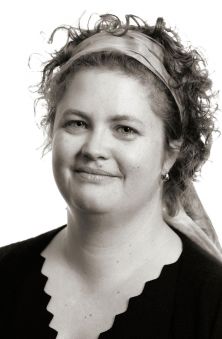 Raised in: Kingston, ON /Based in: Moncton, NB 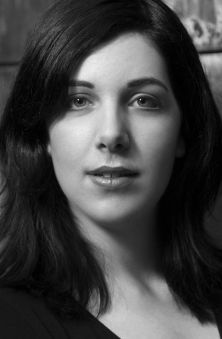 Raised in: Chisholm Township, ON/Based in: Ottawa, ON

Other:  Canada Day on Parliament Hill (NCC/CBC); Prairie Scene (NAC); and one of the Volunteer Coordinators for the Ottawa Fringe Festival 2007-2009.