Music as a force for healing and reconciliation

As we commemorated the centennial of the First World War, Canada’s National Arts Centre Orchestra was pleased to partner with many organizations in the U.K. to bring to life the theme of this tour through over 50 education and engagement events. We connected with music lovers of all ages, including former servicemen and women, through creation projects, chamber and choir performances, workshops and masterclasses.

Youth orchestras in London and Ottawa connected via high definition video conference for a WWI-themed creative musical exchange. Students had been exploring the music of the Great War and had created their own compositions which they performed live for each other as part of this project. Featuring Dame Evelyn Glennie. In partnership with the Royal College of Music and the Royal Philharmonic’s First World War “Behind the Lines” program.

In this intergenerational project, eight young composers will be mentored as they create new works inspired by the musical memories and experiences of veterans. Each piece will reflect six months of dialogue and discovery between an elderly person and their “soundtrack” composer. Led by Bristol musician Jonathan James in partnership with St. Monica Trust, with composer John Estacio.

“I am delighted to be supporting the education and outreach work of Canada’s NAC Orchestra on their UK tour, encouraging the making and the loving of music. Live music is the perfect bridge between different cultures and backgrounds for people of all ages. It’s vital that young people be inspired to learn, to dream, to be part of a team and to have fun, while they’re at it.” Dasha Shenkman, Education Partner 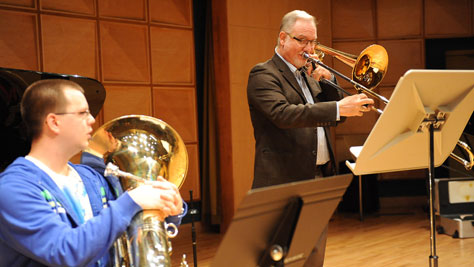 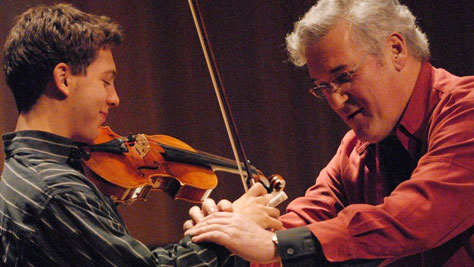 “The work of Maestro Zukerman and the Orchestra, both on- and off-stage, will go far in strengthening these bonds. We are delighted that this tour involves school children and young musicians in special performances, masterclasses, composition workshops and cultural exchanges.” The Honourable Hilary M. Weston, C.M., O.Ont
Mr. M. Galen Weston, O.C., O.Ont, Chairman and president, The W. Garfield Weston Foundation

Professor Margaret MacMillan, O.C., one of Canada’s finest scholars and authors, gave a lecture on the relationship between Britain and Canada in the years leading up to 1919 – the year many scholars regard as the moment Canada came of age as a nation. Ms. MacMillan’s most recent bestseller is The War that Ended Peace: The Road to 1914. 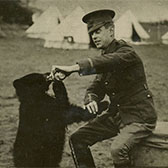 Winnie the Pooh: Reading for families

Families were invited to attend special readings of the Winnie the Pooh stories by the staff of the Education Department at Salisbury Cathedral. Visitors learned about the famous Canadian bear that inspired the stories and its strong connection with the Salisbury Plain in Wiltshire. 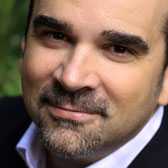 Prior to most NAC Orchestra evening concerts, Canadian composer John Estacio spoke to the audience about his work Brio: Toccata and Fantasy for Orchestra among the rest of the evening’s repertoire. Mr. Estacio also engaged the audience in a question and answer format.