On June 12 2018, Christopher Deacon was named the NAC’s new President and CEO after serving as Managing Director of the NAC Orchestra for 22 years. Christopher leads the NAC at an exciting time: the $110.5 million federally-funded Architectural Rejuvenation is complete; the National Creation Fund is supporting projects from across Canada; and the NAC will celebrate its 50th anniversary in 2019 — a year that will also include the launch of the first season of Indigenous Theatre and the NAC Orchestra's 2019 European Tour.

All of these milestones stem from the NAC’s core mission — to support Performance, Creation and Learning across Canada. As we embark on a new era, under new leadership, the NAC will continue to champion the performing arts throughout our country.

History of The CEO National Fund

Over his tenure, Peter restored the National Arts Centre as Canada’s pre-eminent showcase for the performing arts. His vision and dedication led to the development of exciting new programming, national showcases and innovative youth and education initiatives that impact the arts nationwide. 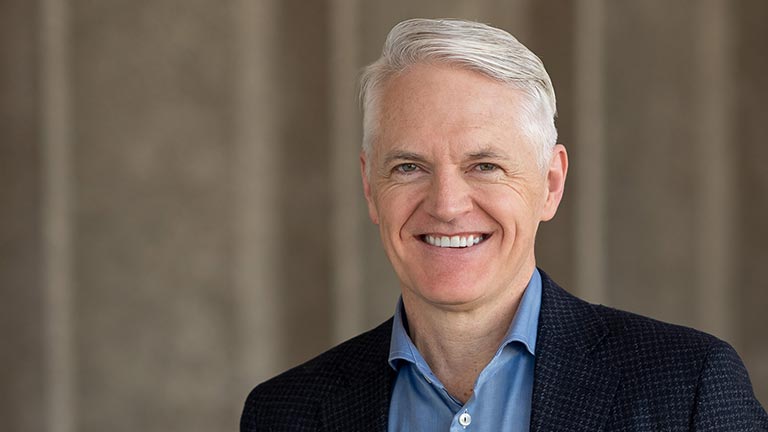 The CEO National Fund supports a wide range of performing arts initiatives that encourage artistic excellence and share performance, creation and learning with all Canadians by:

You can support the National Arts Centre’s country-wide programs by listening to NAC podcasts, visiting the NACmusicbox, attending an NAC production or co-production in your city or by making a donation to the CEO National Fund.