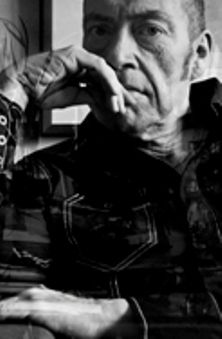 Raised in: Thornhill, ON/Based in: Niagara-on-the-Lake, ON

For the NAC: Peter was recently the Artistic Director of English Theatre at Canada's National Arts Centre. For the NAC he directed Allen Cole's The Wrong Son, Gloria Montero's Frida K., Marie Clements' Copper Thunderbird (co-production with Urban Ink Productions), Shakespeare's Romeo & Juliet, Macbeth (co-production with Citadel Theatre) and The Comedy of Errors (co-production with Centaur Theatre), William Congreve's The Way of the World (co-production with Soulpepper Theatre), Sam Shepard's Buried Child (co-production with Segal Centre), Selma Lagerlöf's The Changeling translated by Sylvia Söderlind, Bertolt Brecht's Mother Courage and her Children (co-production with Royal Manitoba Theatre Centre), Charles Dickens’ A Christmas Carol, Michel Tremblay's Saint Carmen of The Main translated by Linda Gaboriau (co-production with Canadian Stage) and most recently, Peter Anderson’s Creation. In 2008, he was awarded the Audrey Ashley Award for outstanding contribution to Ottawa theatre by the Capital Critics Circle. In September 2007, Mr. Hinton welcomed to the NAC Britain's Royal Shakespeare Company, with which the NAC English Theatre partnered to produce the world premiere of Margaret Atwood's stage adaptation of her novel, The Penelopiad. This collaboration marked the first partnership between the Royal Shakespeare Company and a Canadian theatre company.

Theatre: Before coming to the National Arts Centre, Peter was an associate artist at the Stratford Shakespeare Festival for seven seasons, directing The Taming of the Shrew, Shakespeare's Universe, The Odyssey, Fanny Kemble, The Duchess of Malfi, Into the Woods, and all three parts of his own verse trilogy entitled The Swanne. Peter was the Dramaturg-in-Residence at Playwrights Workshop Montreal for five years and has been Associate Artistic Director at both Canadian Stage and Theatre Passe Muraille in Toronto. On December 30, 2009, Peter Hinton was named an Officer of the Order of Canada. 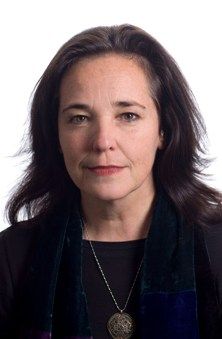 For the NAC: Paula was recently the Company Dramaturg and Artistic Associate for NAC English Theatre 2006 - 2012.

Theatre: Before coming to the NAC, Paula was the Artistic and Executive Director of Playwrights’ Workshop Montreal for nine and a half years. Prior to that, she was president of Playwrights’ Atlantic Resource Centre and has been the Associate Dramaturg at the New Play Centre in Vancouver and at the Banff Centre’s Playwrights’ Colony. Paula has worked as dramaturg with such playwrights as Marie Clements, Copper Thunderbird (co-production with Urban Ink Productions) and Burning Vision (nominated for a Governor General’s Award); Peter Hinton, The Swanne: Parts I, II and III (produced at the Stratford Shakespeare Festival); and Larry Tremblay, A Chair in Love, a comic opera, music by John Metcalfe (produced at the Swansea Festival in Wales and Espace Go in Montreal).

Other: Paula is also a radio producer, foley artist and teacher. She was CBC Radio’s Drama Producer for the Maritime region. She was also Associate Producer for Live Art Productions: New Dance Series, a foley artist for Salter Street Films, and the producer and host of the program Artspeak on CKDU-FM. 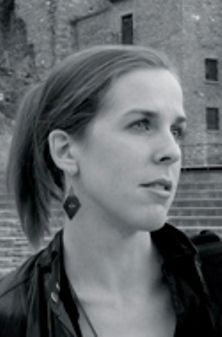 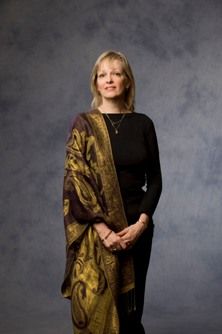 Other: Dora Mavor Moore Award for Best Lighting, for Aspects of Love. Louise is a graduate of The National Theatre School of Canada and Queen's University. 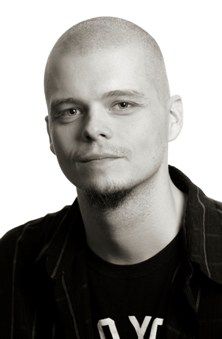 Raised in: Montreal, QC/Based in: Vancouver, BC

Theatre: Troy Slocum is a highly acclaimed sound designer and electronic music composer.  His work has been heard in live performance, video games, films, installations, and on some of the most prestigious stages in Canada. Troy began designing sound for theatre on girls! girls! girls! (Teatro Comaneci) directed by Peter Hinton in 2000 at the Festival de Théâtre des Amériques. Theatre credits include: Snowman (Imago Theatre); An Enemy Of The People and Peter Hinton’s adaptation of A Doll's House (the Segal Centre); Blacks Don’t Bowl, The Lady Smith, and Le Code Noire (Black Theatre Workshop); and the upcoming The Lamentable Tragedy of Sal Capone (Urban Ink/Black Theatre Workshop).

Other: More recently Troy’s music and sound design could be heard in the film The Language of Love from Frog Girl Films, recently screened in Toronto at HOTDOCS 2012 and at the imagiNative Film Festival. Troy is co-owner/operator of Ring Out Media, a media production company.  Ring Out Media’s short film Reach will be screening at the Vancouver Asian Film Festival this November. Troy also coaches students at the National Theatre School of Canada, and continues to explore all aspects of music and technology. 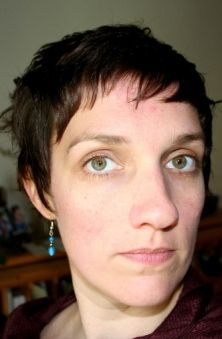 For the NAC: Rehearsal Assistant Stage Manager for The Glass Menagerie. 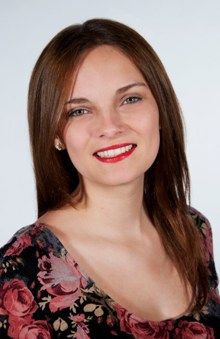 Raised in: Moncton, NB/Based in: Port Dover, ON

For the NAC: King Lear.