Pop, Groovy, Funk by moment and Soul as a whole, Yao, with his baritone voice, succeeds in charming us with the warm universe of his sweet poetry and his artistic audacity.

Faithful to his pictorial writing – casted in great sensitivity - Yao reminds us of the textual richness of French rap by MC Solaar or Oxmo Puccino. His singularity: his eclectic pop side; Where the musical universes succeed one another and intertwine through the textual escapades of this poet.

After greatly distinguishing himself in the French-Canadian scene with his album Perles et Paraboles, Yao, with his seven nominations at the Trille Or 2015 Awards Gala (by APCM – the Association of Professional Singers and Musicians), was awarded in October 2015, the Édith- Butler Prize of the SPACQ Foundation (Professional Society of Authors and Composers of Quebec.)

His latest project, Lapsus came in at 24th of the Top 200 New releases in Canada in French Pop. A simply personal and captivating creation, that awarded two nominations at the 2017 Trille Or Awards (“Best Author, Composer or Songwriter”, and “Export Ontario (Ontario Artist who Most Illustrated himself Outside of the Province)”.

In 2019, with seven nominations under his belt, he won the top three most coveted awards as “Artist of the year”, “Performer of the year”, as well as the “Media’s favorite” award.

Active on, and off the scene, he received in November 2018, the Commemorative Medal of the Senate, highlighting the 150th Anniversary of the Confederation of Canada – a distinction to highlight his accomplishments as well as his involvement in the community, via his art and his work promoting diversity cultural, across the country. And through his work as an artist-educator was awarded in 2018: the Ontario Arts Foundation’s Artist-Educator Award.

Having performed nationally and internationally (France, Madagascar, Algeria, Tunisia and Morocco, Cape Verde), Yao, with his extraordinary musicians offer you a personal, vibrant and captivating show, that you will want to see more than once. 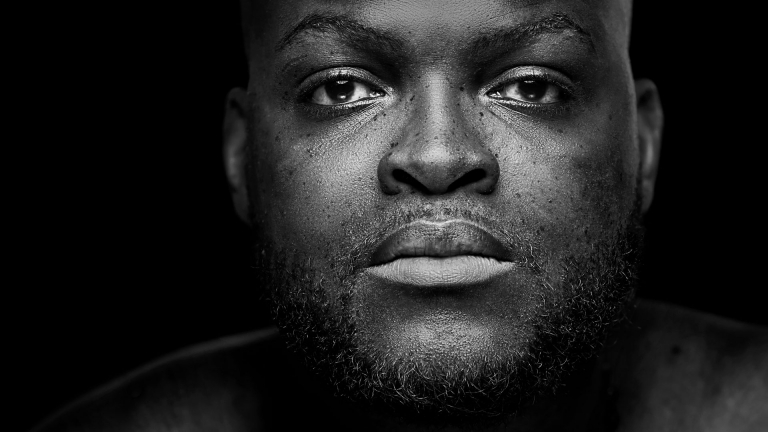 Becoming an artist-educator: How and why?

Award-winning artist YAO offers a webinar on the importance of the artist-educator and the necessary elements to structure an effective artistic workshop for the school environment.