Canadian-Macedonian mezzo Ema Nikolovska studied voice with Helga Tucker in Toronto, and completed the Opera Course and Masters at The Guildhall School of Music & Drama, with Professors Susan McCulloch and Rudolf Piernay. Ema also completed a Bachelors degree in violin performance from The Glenn Gould School with Paul Kantor and Barry Shiffman.

Ema is a BBC New Generation Artist and YCAT Artist. Awards include 1st Prize at the International Vocal Competition in ‘s-Hertogenbosch, 2nd Prize at the Helmut Deutsch Liedwettbewerb; the Guildhall Wigmore Recital Prize, and the Ferrier Loveday Song Prize.

As of the 20/21 season, Ema has been a part of the Internationale Opernstudio of the Berlin Staatsoper Unter den Linden, as a scholarship holder of the Liz Mohn Kultur- und Musikstiftung. Highlights of this season included performances at Wigmore Hall, Pierre Boulez Saal, and as a soloist with the Musikkollegium Winterthur conducted by Barbara Hannigan. 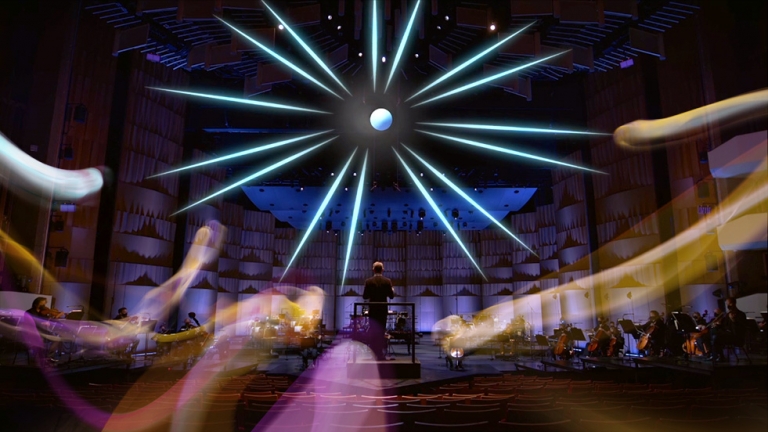 Four Canadian musical visionaries have created episodes with the NAC Orchestra that use the power of music and video to share their stories.