This section includes a profile of Edward Curtis, his beginnings, his focus and commitment to his life’s work, and differing opinions as to the integrity of his work. 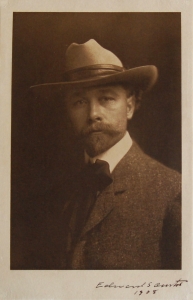 Edward Sheriff Curtis was born in 1868 near Whitewater, Wisconsin. He was the second of four children born to Ellen and Johnson Curtis. His father was a Civil War veteran and army chaplain who became a preacher for the United Brethren Church after moving his family to a rural settlement in Minnesota. As a child, Edward frequently accompanied his father to visit remote members of the congregation accessible only by canoe. His childhood camping experiences served as preparation for the extensive field work he would later do as an adult.

At the age of 12, Edward became interested in photography and constructed his first camera by following the instructions included in a popular manual of the time, Wilson's Photographics. He also learned how to process the prints himself which enabled him to work as an apprentice photographer in the city of St. Paul at the age of 17. With his father’s health failing, and his older brother having married and moved away, the responsibility of supporting the family fell to Edward. 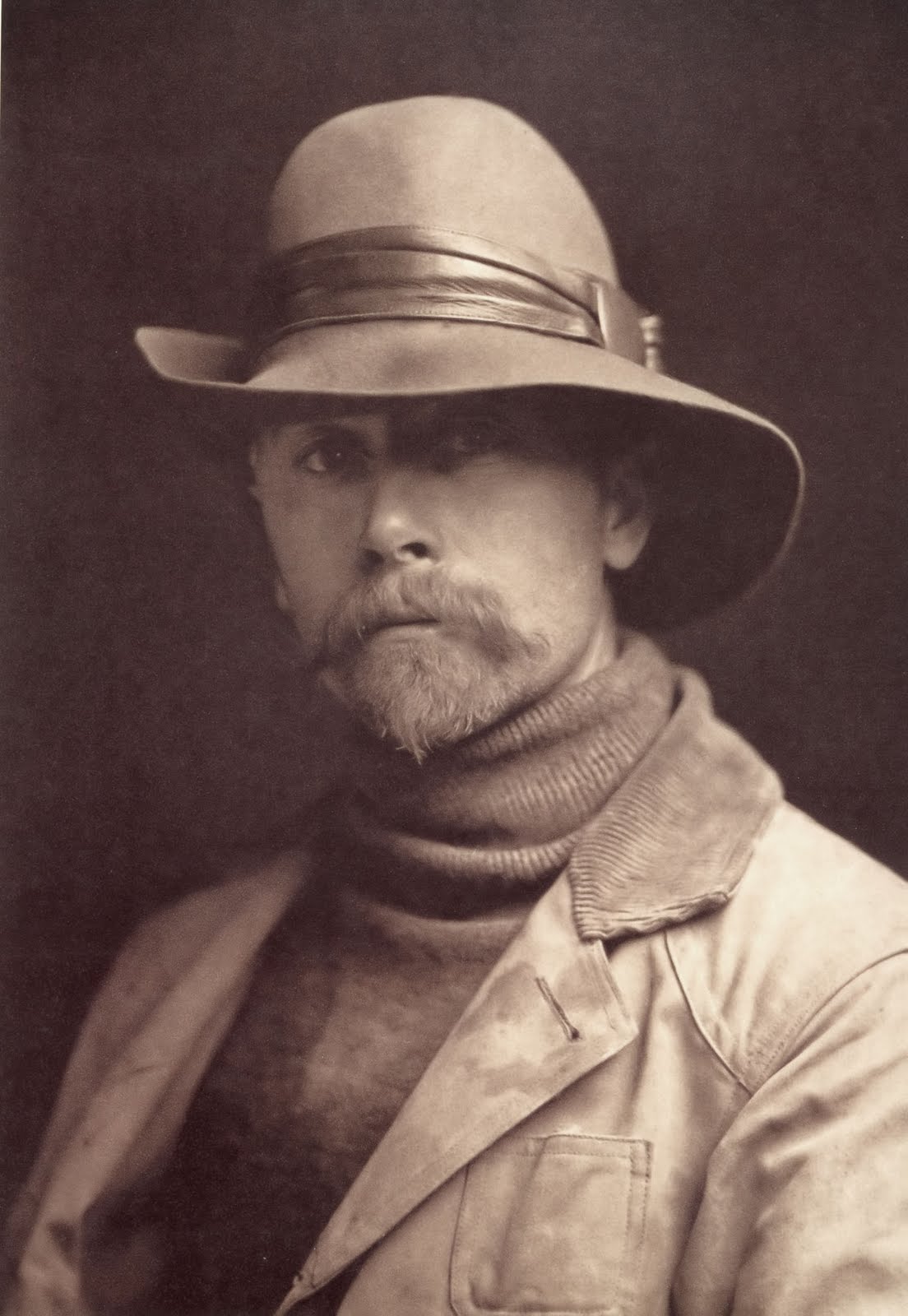 At the age of 19, the family moved to an area near Seattle, Washington. Soon after, Edward’s father died of pneumonia, leaving Edward as sole provider for his mother and two younger siblings. He later purchased a second camera and entered into a business partnership operating a portrait studio after marrying Clara Phillips in 1892. He and Clara went on to have four children.

The business proved successful and Edward became full owner of the studio in 1897, renaming it Edward S. Curtis, Photographer and Photoengraver. Curtis soon began to photograph local First Nation individuals as they dug for clams and mussels in the area. His first subject was Kikisoblu (renamed “Princess Angeline” by local settlers), a member of the Suquamish First Nation and elderly daughter of Chief Seattle (namesake of the city).

In 1898, Curtis met noted anthropologist George Bird Grinnell (1849 –1938), who became interested in his photographic work. A year later, Curtis was awarded the grand prize at the National Photographic Convention for three of his sepia-toned images of Native Americans: Evening on the Sound, The Clam Digger, and The Mussel Gatherer. In 1900, Grinnell invited Curtis to Montana to photograph the Blackfoot Nation where he was to observe the Sun Dance Ceremony. This was the first expedition that informed and developed Curtis’ practice, as well as increased his desire to document what was to become a lifetime of work amongst many other First Nation peoples.

Beginning in 1900, Edward Curtis devoted the next 30 years of his life to photographing over 40,000 images, which together documented over 80 different cultural groups, ranging from the Inuit of the far North to the Hopi of the Southwest. His goal was to record as much of the peoples’ traditional way of life as possible, ambitiously embarking upon what was called his North American Indian project. Such a massive project proved a constant struggle for funding; nevertheless Curtis did manage to create more than 2,200 sepia toned photogravures bound in 20 volumes of written information with small images, and 20 additional volumes of larger scenes and portraits. 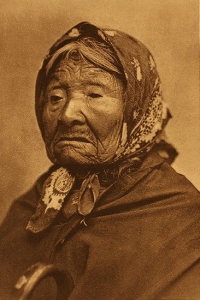 Curtis also produced and directed a silent film based on the mythology of the Rawakiutl of the Pacific Northwest, and made 10,000 wax cylinder recordings of First Nation languages and traditional music. In 1930, his momentous task, simply titled The North American Indian, was complete, but the years of hardship had taken a toll on Curtis’ marriage and health. His decades-long project did not bring the financial success hoped for and fewer than 300 sets of his work were purchased. He spent the remaining years of his life living in the care of one of his daughters. Edward S. Curtis, commonly referred to as “The Shadow Catcher” by many of his subjects, died virtually unknown in 1952 at the age of 84.

3) Interpretation of His Work

At the turn of the previous century, many First Nation communities across North America were in deep despair. In Canada, they were restricted by the Indian Act; their treaties were not honoured; their way of life and traditional territories were being eradicated; they were victims of disease and starvation; their children were being absorbed into the residential school system; and they were expected to adapt to western society and its imposed values. In fact, today, three generations later, many of the above-mentioned issues are still being addressed. 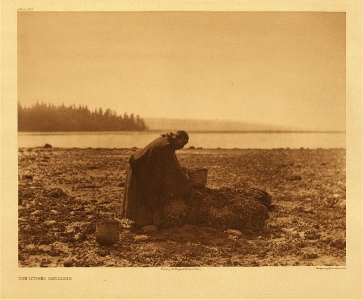 American photographer Edward S. Curtis found a subject to explore and, at times, exploit. By portraying his subjects in the romanticized light of the “noble savage” of a vanishing race, many criticized Curtis for detracting from the harsh plight of indigenous realities in the face of encroaching settler communities. He was also criticized by professional ethnologists for having manipulated his images, in spite of being recognized as a skilled photographer. In many of Curtis’ photographs, he removed any trace of modernity including parasols, suspenders, hats, clocks, or anything else that was indicative of European culture. Curtis was also known for paying his “models”, staging dances and simulating ceremonies. He was also known to pose his subjects in culturally inaccurate dress and label the images to match the romanticized notion he was composing. Instead of documenting realism, he created idealistic impressions of what was supposed to depict pre-contact First Nations’ culture and traditions.

Although scholars of the time were interested in the cultural aspects of Curtis’ epic volume of work, they were doubtful of his “documentary” angle, which many regarded as manufactured reconstructions rather than authentic records. In spite of this controversy, the volumes stand apart for their momentous range and breathtaking imagery. And in the words of book reviewer Joanna Scherer, The North American Indian is “a remarkable collection of images, some posed, some manipulated, some art, some ethnographic, some nostalgic, some realistic, but always compelling” and remains one of the most significant collections on the subject of indigenous peoples ever produced.