October 22, 2021 update on live performances and events at the NAC. 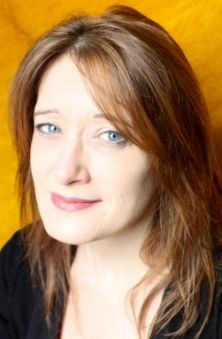 For the NAC: Metamorphoses Based on the Myths of Ovid.