Street closures around the NAC during Ottawa Race Weekend 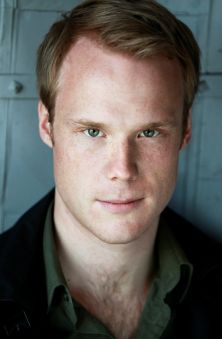 Raised in: Ottawa, ON/Based in: Toronto, ON

Other: Graduate of Ryerson Theatre School (2010), Canterbury High School, and ten years with the Ottawa School of Speech and Drama.